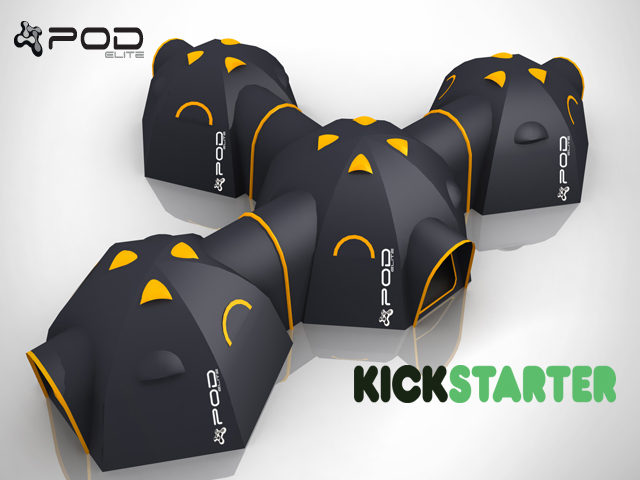 A revolutionary tent manufacturer has unveiled exciting plans to launch an upgraded version of its wildly popular flagship model. The all new POD Elite range represents a new generation of social camping and is set to be smarter, lighter and faster to erect than its forerunner. To fund the project, POD is launching a whirlwind Kickstarter campaign during the month of November. The burgeoning British designer  has not yet secured US distribution which means that getting involved in the upcoming crowdfunding drive is the only way for American campers to guarantee themselves a brand new POD Elite in 2015.

Jason Thorpe, M2C Innovation’s Director  said, “We’ve already taken the camping scene by storm with our flagship tent model and now we’re taking the wow factor one step further with the brand new POD Elite. It features all of the unique benefits of its predecessor, as well as some cutting edge new perks that make the POD experience smarter, smoother and more social than ever before.”

Since its launch in 2013  POD has quickly earned itself a legion of fans that can’t get enough of its contemporary take on traditional camping. The modular tents can be connected by a series of walkways which allow campers to create a wonderfully social living experience. Whether used by a group of friends or a holidaying family, the all new POD Elite range is designed for fun, laughter and flowing conversations.

Across the globe, camping is one of the world’s favorite pastimes. From the beautiful British countryside to the wild American wilderness, there is nothing quite as enjoyable as getting outside, sleeping under the stars and soaking up the very best that Mother Nature has to offer. According to the 2013 American Camper Report, 38 million Americans went camping in 2012. This equates to a huge 13% of the US population aged over six. When asked about their camping companions, 78% percent of adult respondents revealed that they camped with friends. These figures indicate that camping is primarily a social activity yet when the sun goes down, the special restrictions of tents can leave friends cut off. POD is committed to pushing the boundaries of conventional camping and offering holidaymakers accommodation that’s easy, cost effective and above all, social! The original POD has already proved there is a market for the unique concept and the company hopes to offer its customers even more value for money with the roll out of the all new POD Elite.

US distributors and retail outlets have not yet been confirmed which means that the only way to secure a POD Elite in 2015 is to get involved in the Kickstarter campaign. In return for financial support pledgers will receive a generous discount on the POD Elite when the final US retail price is confirmed.

The POD Elite Kickstarter campaign will kick off on November 1st and run for just 30 days. During this time, POD is aiming to raise £50,000 in order to fast-track the POD Elite to consumer shelves.

To find out more about POD, visit the website at: www.podtents.com

About POD: Based in the UK, POD is an innovative company that has reinvented the concept of conventional camping. Its modular range of tents can be connected by a series of walkways which allows campers to enjoy an inherently social experience, no matter what the weather. The flagship model received a hugely positive consumer response and POD is currently calling on Kickstarter backers to fund the development of its next generation model, the POD Elite. 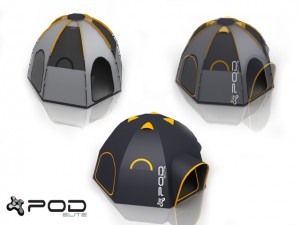 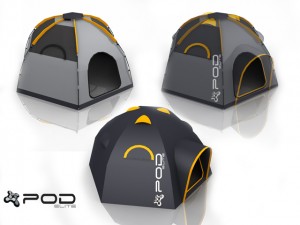 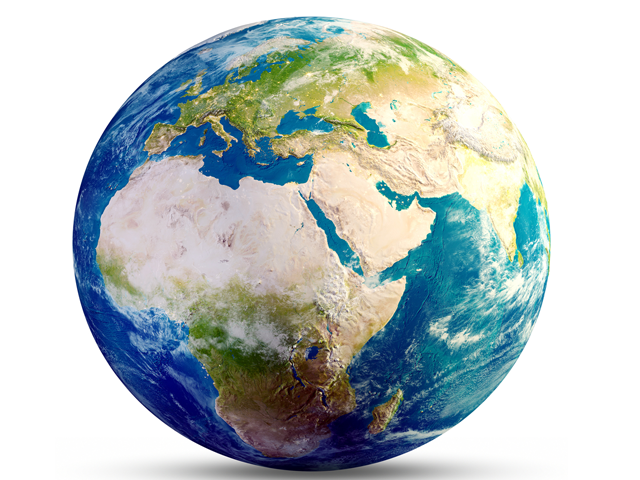 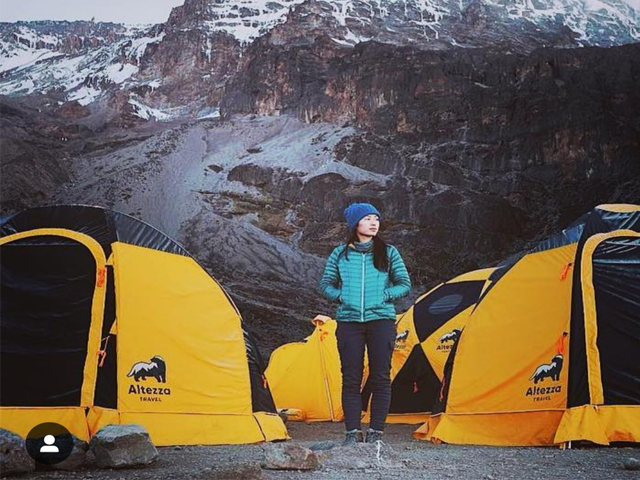