POD Tents @ SGP 2013 – Having worked hard all year we decided to take some time off and party at the Secret Garden Party Festival held in Abbots Ripton Cambridgeshire England from July 25 – July 29th 2013. As there was 10 of us attending we opted for a 3 POD set up so we had loads of room and a spare POD to socialise in.

Within minutes of setting up we were approached by a number of people asking us all about the POD’s and asking for a tour ! We were overwhelmed by the amount of people who walked past and made a comment or who came up to us to find out more about them over our 4 day stay.
It certainly highlighted to us that what we have produced a truly revolutionary product that people love and want. 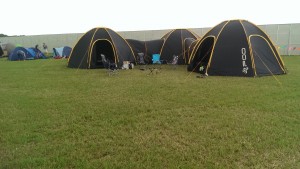 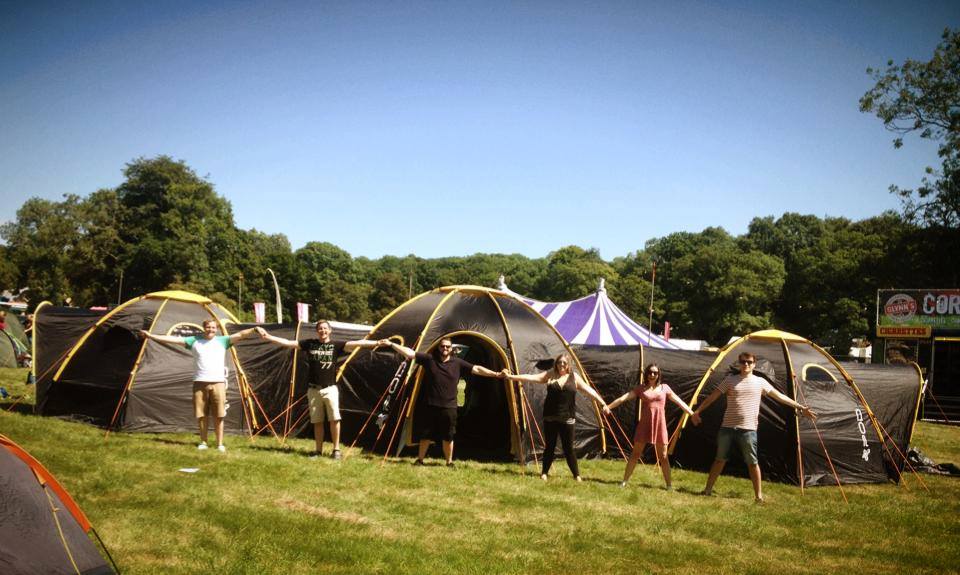 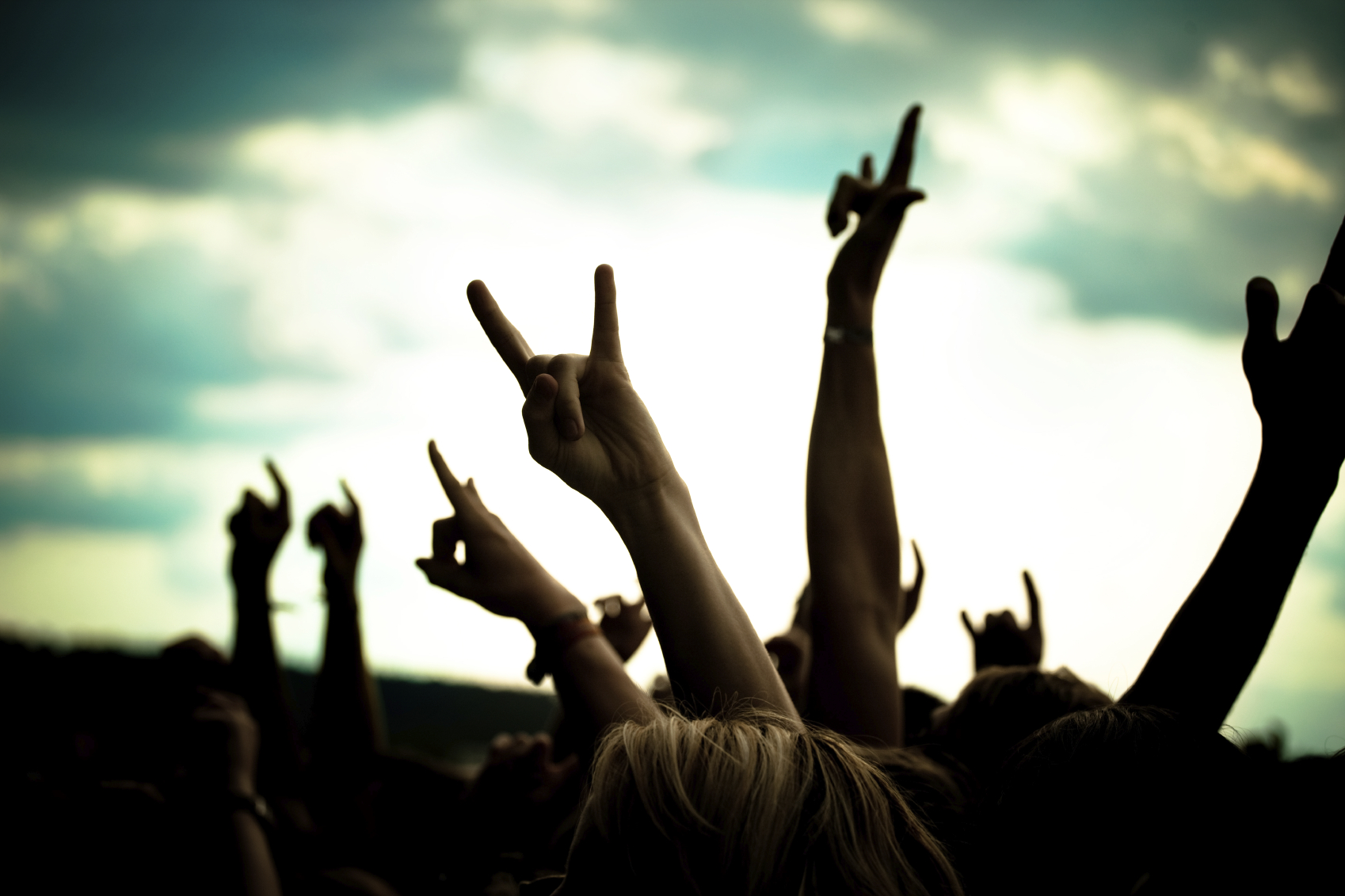 Win the chance to use POD Tents at the Summer Festivals