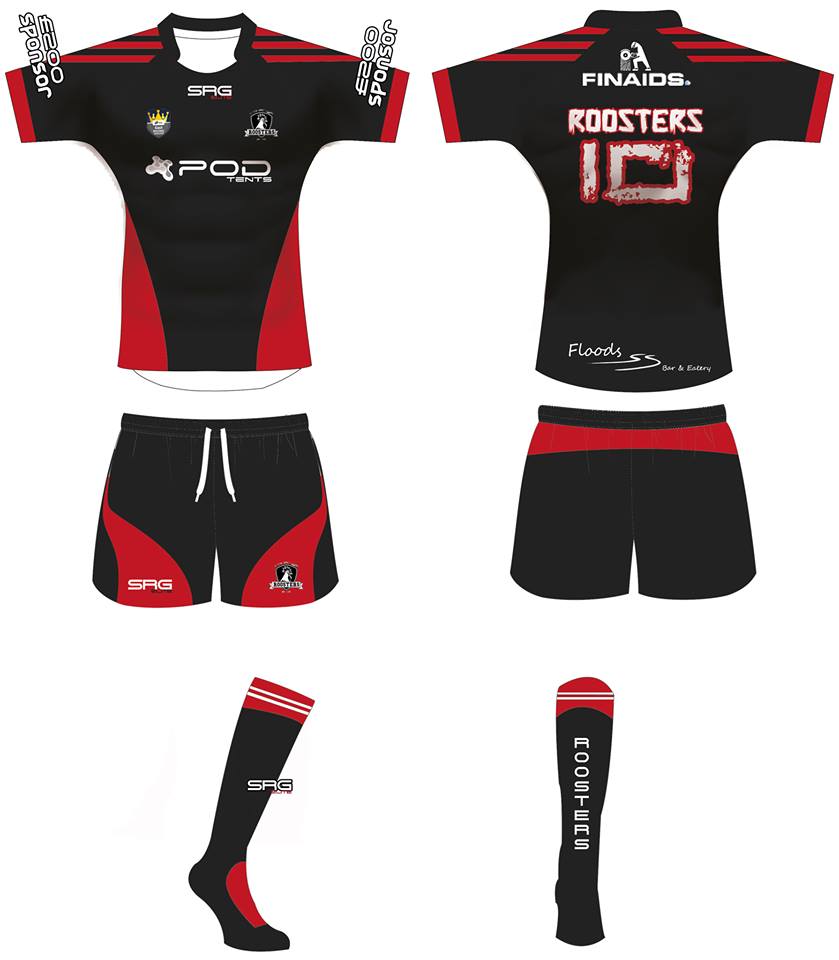 Pod are proud to be putting something back into our local community in 2015 by sponsoring a couple of local sporting teams, We will be sponsoring the following teams in 2015: 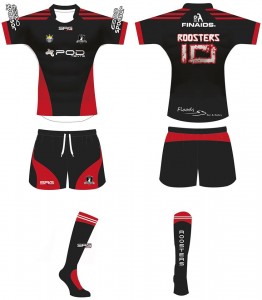 The Rooster are the most successful Rugby League Club in Cambridgeshire and Eastern Premier Grand Final Champions in  2014 , We hope that with our support they can go on and win the league and cup events in 2015.